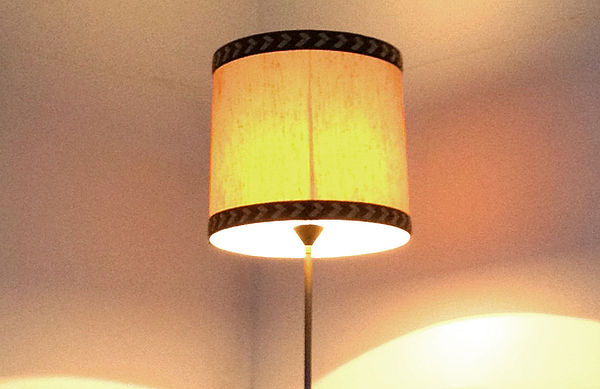 'shooting leibniz' is an international short film project to the Leibniz's year 2016 in Hannover. From 19. to 29. November 2016 five international film teams will produce short films concerning the person G.W. Leibniz and his worldview – within an international ‚short film lab’. As for the film genre, everything is possible: short feature, anmiation, experimental, documentary (without voice-over) as well as a mix. The Leinehaus (Goethestraße 18) is the lab; the city of Hannover is the location. Among the film makers are award winners, participants and members of masterclass of the international Film Festival up-and-coming and students of the universities of Braunschweig, Hannover and Hildesheim.